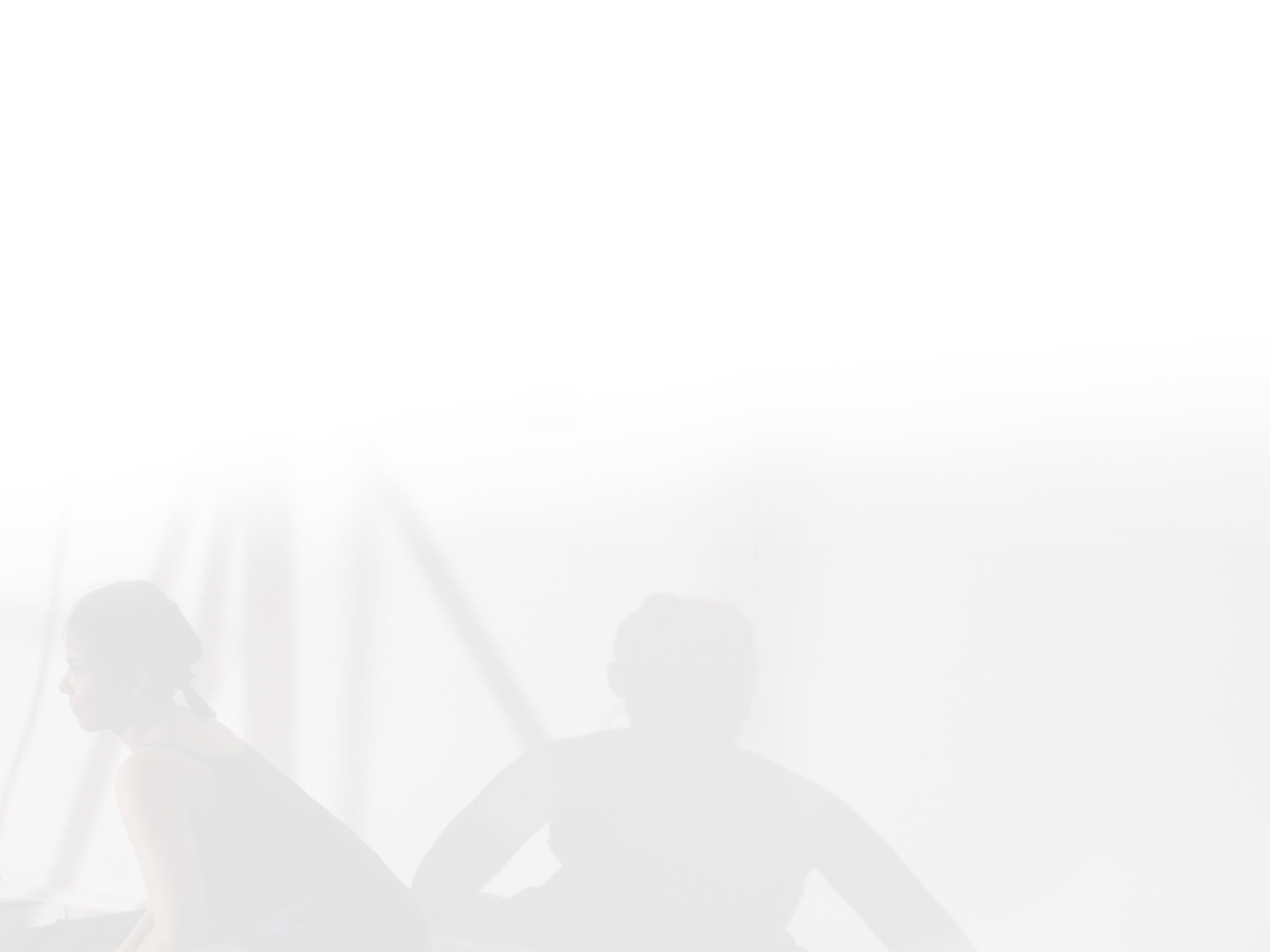 "Boonham, with her new company ATMA, is one of the foremost exponents of new Bharata Natyam dance"
Luke Jennings

Mayuri Boonham’s work has been at the forefront of South Asian Dance in Britain for many years. She is Artistic Director and Choreographer of ATMA Dance and was appointed Choreographer-in-Residence at The Royal Ballet Studio programme between 2012-2014.

Boonham trained in Bharatanatyam under Prakash Yadagudde at the Bhavan Centre, Institute of Indian Fine Arts and Culture, London and gave her traditional debut solo performance (arangetram) in 1996.

Boonham was appointed Associate Artist (1998-1999) and joint Choreographer-in-Residence (2004-2006) at The Place. Collaborations with a wide range of other composers was at the heart of Angika’s company work and included working with international artists such as Talvin Singh, Midival Punditz, Matteo Fargion, Rudi Van Dijke, Shin Parwana and choreographers Jonathan Burrows and Russell Maliphant.

Boonham’s other collaborations include working with her good friend and collaborator the award-winning violinist Anthony Marwood. Together they created and performed duets (To Paganini, The Fifth Veda, Force of Play, Obsessus) at music festivals in Tuscany, and venues such as The South Bank, The Place, Royal Opera House and The Guildhall School of Music.

In 2009 Mayuri launched ATMA Dance with two new touring works, Sivaloka and Ghatam (both nominated for the London Fringe Festival Awards and featured in a 2011 BBC Four dance documentary). Sivaloka included a British Council-India funded development of the music with a team of seventeen artists in the Elephanta Caves, Mumbai.

Through ATMA Dance, Boonham continues her life-long passion and interest of creating with movement and to expand her vision for new ways of working with Bharatanatyam.

In 2014 Mayuri was cast in Remember Me, a drama series for BBC1 with Michael Palin. Creative work included learning to scuba dive without breathing equipment to perform at the bottom of Pinewood’s world famous underwater tank with Palin.

In 2016, Mayuri choreographed and performed in her first work created specially for family audiences inspired by her mother’s storytelling of classic Indian myths when she was a child and her own daughter’s love of stories. Commissioned by The Place, GemArts and Pavilion Dance South West, The Magic Fish headlines The Place’s Something Happening for Kids Festival in Summer 2016.